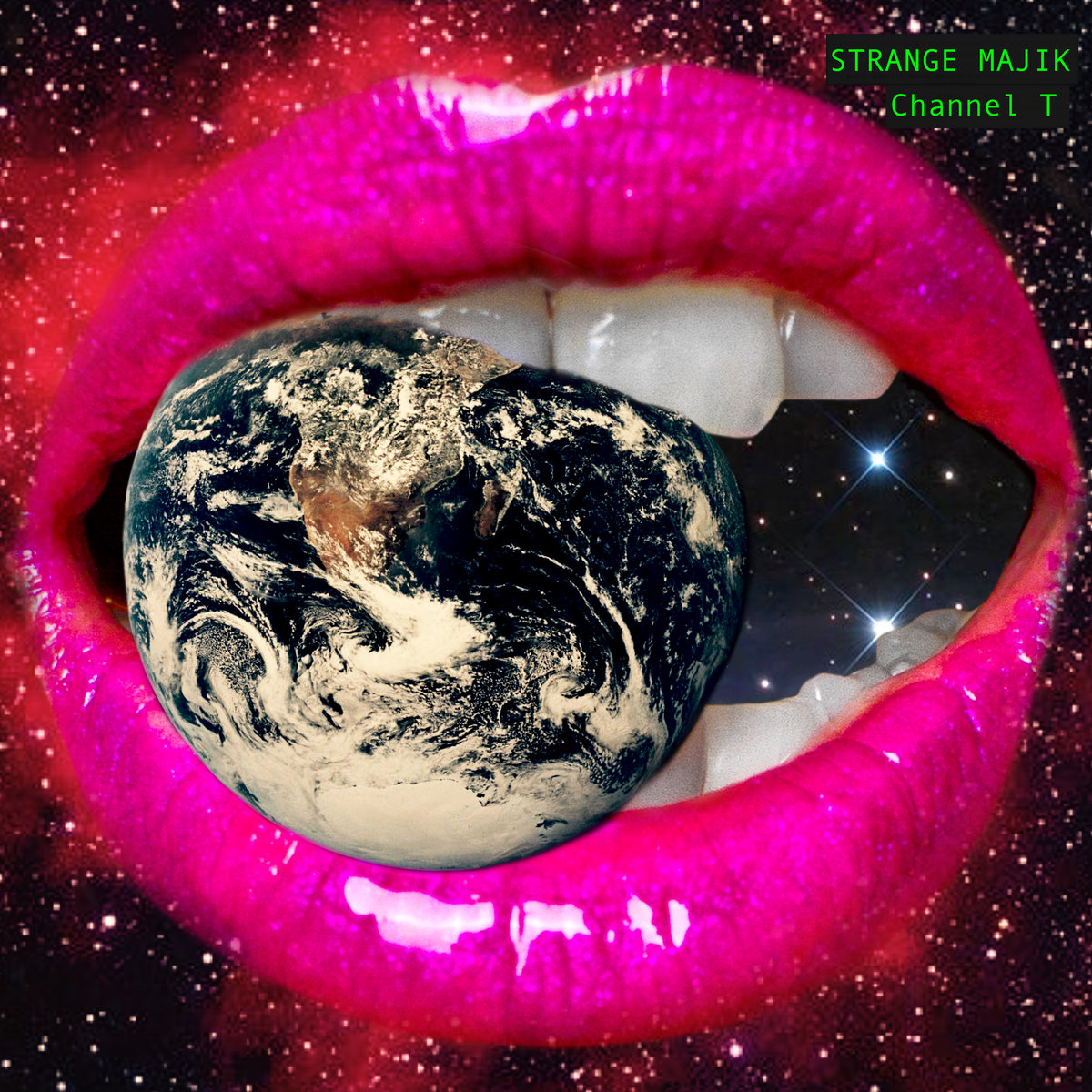 The first time I met David Patillo aka Strange Majik was at his Lower East Side recording studio back in early 2015.  We’d crossed paths because we both had radio shows (he was on the UK’s Amazing Radio back then) and I was a fan of his work as the guitar half of the blues-punk duo Dead Exs.  We were meeting to discuss having him as a guest on Old Time Religion and to talk about his new (at the time) solo project as Strange Majik.

We sat over a beer in his studio as he previewed rough tracks for me from the album that eventually became his 2015 release “Lights On.”  The songs were an ambitious mix of blues riffs, funky basslines, and clavinet maneuvers featuring a rotating roster of local R&B singers and hip-hop MCs for flavor. It was clear to me then that, as Strange Majik, David was looking to branch out from his punk-tinged past work and find a sound that was unique.

As an emmy-nominated engineer in his own right David’s been able to relentlessly build on that first release with four self-released records over the last three years, along with a long-running weekly engagement at Tribeca’s Belle Reve with his band of top-notch local session players.  Through constant playing and recording and inspired by a deep-dive into the early work of Leon Russell, David’s created a sound steeped in the blues-rock grooves of the ’70s that still sounds fresh, culminating in his most recent release, “Channel T.”

Strange Majik and crew roll right into action with opening salvo “Wonder Wheel”, a vivid picture of summers at Coney Island, and keep things rolling through twelve tracks that encompass everything from Jagger-esque swagger to ’90s shoegaze shuffle and so much more. All the time David spent playing live with his band really shines through as they navigate blues jams, psychedelic freakouts, socially-conscious acoustic ballads and stadium rock bangers.

“Channel T” is Strange Majik’s best work to date effortlessly juggling vintage influences as diverse as Tom Petty, Moby Grape, Rolling Stones, (of course Leon Russell) and giving them all a fresh spin that keeps this record sounding relevant and immediate in our embattled 21st Century.

Strange Majik’s ‘Channel T’ is available now via Bang Bang Boogaloo Records and you can buy it RIGHT HERE.

David’s been on my show a couple of times since we met.  You can hear our “Lights On” chat from 2015, or our 2016 interview about his Leon Russell renaissance.

One thought on “What’s That Sound? Strange Majik – Channel T”